Sensible Minnesota will feature a regular segment highlighting cannabis consumers across the state until Minnesota adopts sensible policies for the adult and medical use of cannabis. If you would like to be featured in the segment and share your experiences, please contact [email protected].

Angela Brown was charged with child endangerment after giving cannabis oil purchased in Colorado to her son to treat his brain injury caused by a baseball accident.  However, the case against Angela was eventually dropped.

From April 25, 2011, to this day my son, Trey Gene Brown, has run the gauntlet. Prescription pills, side effects, public shame, being degraded and belittled, suffering with horrific pain, spasms, unable to focus, self-harming due to no desire to live, and abandonment all because he was pitching a baseball game with friends. 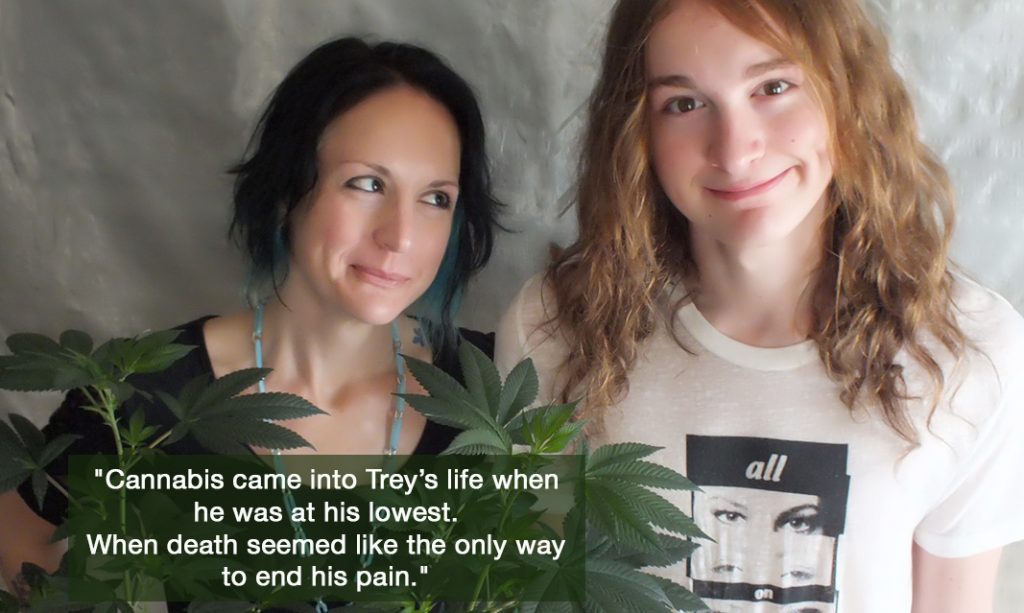 Cannabis came into Trey’s life when he was at his lowest. When death seemed like the only way to end his pain. Cannabis gave him hope for a future. What he got for such relief was having to watch me fight to stay out of prison. He blamed himself, self-harmed, and felt worthless and guilty for causing me to have to fear and fight the law just to save his life.

Trey was the prisoner.

No school, no friends, and unable to be in public for fear of having to medicate. Medicating in public meant risking being ripped from his family because of unjust laws.  My son took my sentence and lived it alone with his bruised head held high.

Cannabis took my son from writhing in pain, locked in that pain, self-harming, self -loathing, and not wanting to live to the young man he is today: a happy, healthy teen who can see his very bright future in the cannabis world. 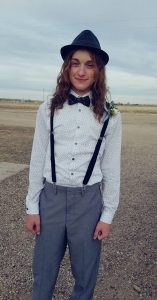 Trey’s journey with cannabis started in January 2013 with smoking it and some edibles brought back from a friend’s trip to Colorado. Then a trip with the family to Colorado lead us to the infamous bottle of Indica. As my research began to expand, so did Trey’s use.

What we have learned about a teen with a brain injury as severe as Trey’s is this: high cannabidiols (CBD) are not always his friend. The higher CBD strains will cause Trey to feel uncomfortable in his own skin. We also must be careful with certain Sativa strains as they too will cause confusion and uncomfortable feelings.

We know that high tetrahydrocannabinol (THC) strains are best for Trey. His brain chemistry does not process cannabis like a regular healthy brain or that of someone with a seizure disorder. A bong ripp doesn’t leave him drooling. It allows Trey to function as normally as any teen, but better. Trey’s ability to absorb knowledge is intense. His ability to comprehend and store information is greater than ever. The focus and drive, the desire to learn and grow, is ever strong in Trey.

Today, after a move to Colorado, Trey is back to school – learning how to socialize with his peers, discussing major historical events with his history teacher, and planning his life in the cannabis world. Once Minnesota’s cannabis laws allow us to grow Trey’s medication, we will once again unite our family.

Trey wants to save people just as he was saved through knowledge and a simple plant called Cannabis.